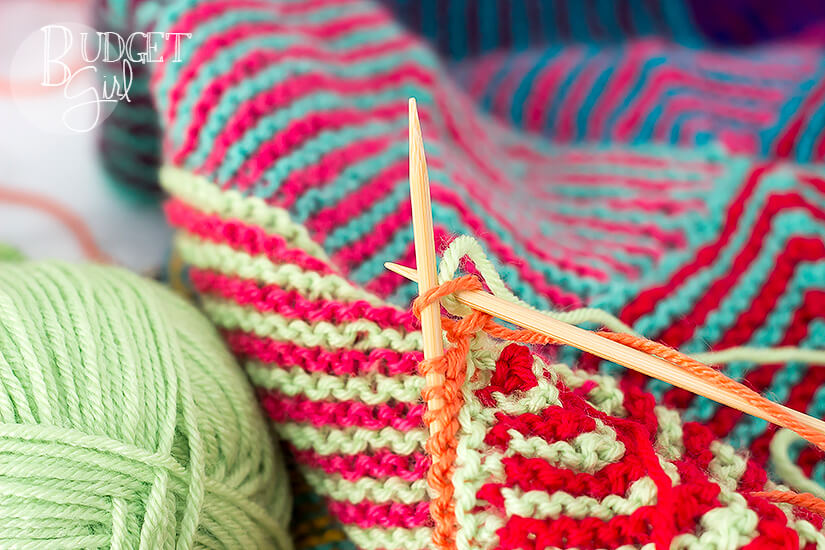 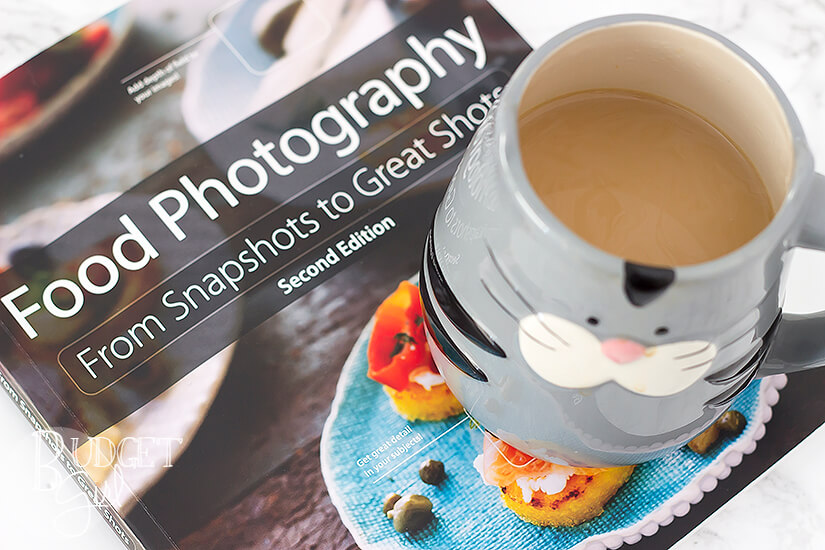 These have all been taking up a lot of my time. I’m working on another Hue Shift Afghan, but I’m doing the rainbow pattern this time. It’s GORGEOUS so far and I can’t wait to share it with you all (in, you know…a few months or so…). I learned a lot after my last one, like how to pick up and knit stitches, so this will turn out WAY nicer than my first try.

It’s also going much faster. I spent a year and a half on the first one. On this one, I’ve finished one quarter of it since September (after not doing ANYTHING with it for 3 months) and I’m nearly done with the second quarter after less than two weeks working on it. Zach and I have been binge-ing American Horror Story, so I work on it while we watch. It makes the time go a lot faster. (As for the show, we’re on series 4 and I’ve had mixed feelings about each one.)

The second photo is a book Zach got me called Food Photography: From Snapshots to Great Shots by Nicole S. Young. It’s a GREAT book and if you want to improve your photos, I recommend it. I haven’t actually finished it yet, but I’m enjoying slowly leafing through it and giving her tips a try.

The book sounds really good. I’d love to improve my photography. I do get tips off the photographers at work which really helps.

The pattern on your knitting is great – hope it turns out okay for you.