As of today, Zach and I have been married for four years!

I’m not going to lie. We’ve both been having a rough week. So it does, in fact, feel like it’s been four years. Or longer. (Though, to be fair, we’ve actually been together for 8.5 years, which  may be why it feels that way.)

The weird thing about spending every day with someone you really love is the way time moves. Some people like to say it goes by too quickly and they wouldn’t be wrong. When I realize it’s been nearly a decade since we started dating, I have trouble believing that much time has gone by. But then I think of all the things that have happened since 2006, remember how I felt at the time, and think, “It’s been only that long? Are you sure we’re not closer to 15 or 20 years?” Time has a way of seeming painfully slow while you’re in the moment. Once it’s over, it feels like it happened too fast. It’s an incredibly strange feeling.

Anyway. This is the second anniversary we’ve celebrated since I started this blog! Last year’s project was a bunch of paper hearts cut out of our wedding song (which I typed up and printed) and attached them to a picture frame.

This year, I’m working on something that…isn’t quite complete. So I’ll show you some previews.  😀 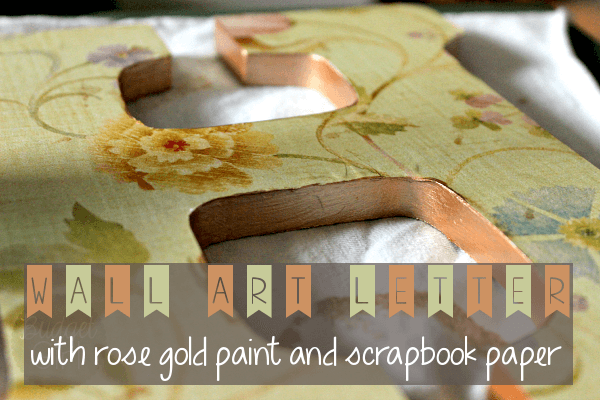 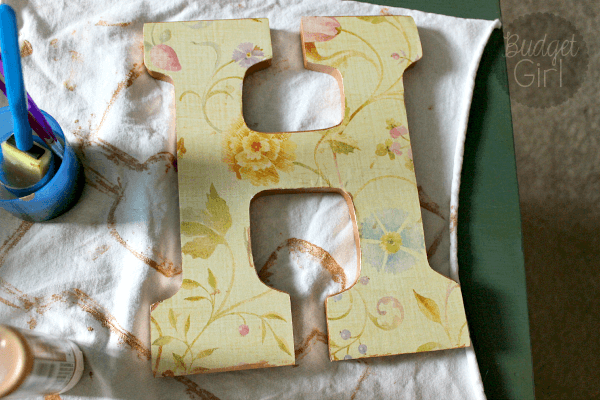 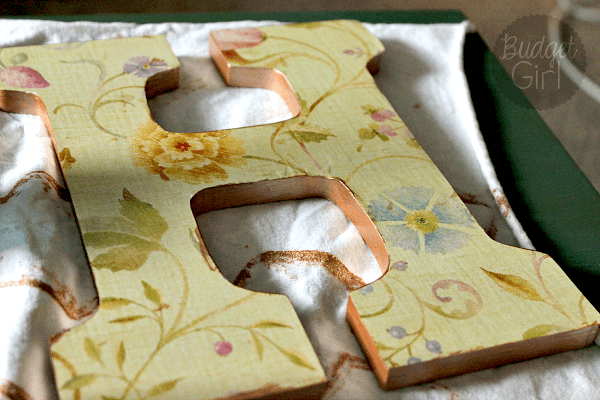 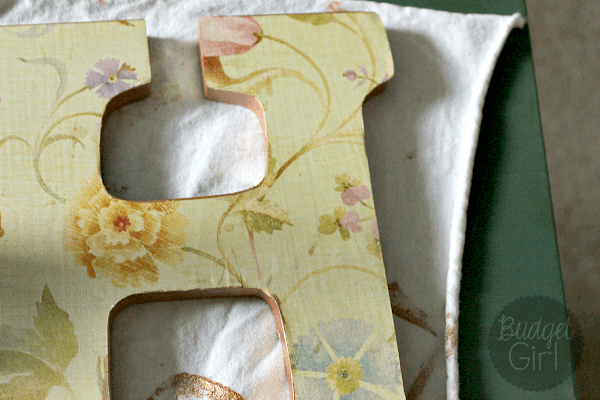 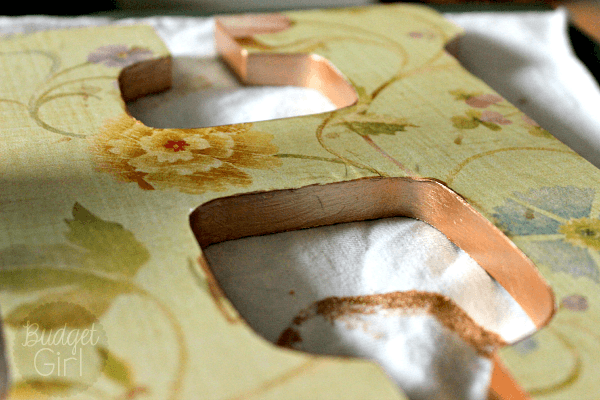 This isn’t finished yet. As you can see, it has some rough spots. But it’s part of a larger project I’m working on.

Hint: rose gold metallic paint will be a theme.

Do you have any stories to tell from your wedding?

What a cute idea 🙂 Love the paper you used.
Thanks for sharing @ my T.G.I.F. party. Have a great Memorial weekend!!
Wendy @ http://www.mamasblogcentral.com recently posted…Fabulous Finds & T.G.I.F. Linky Party #7

Congrats on your 4th anniversary! Love that you are celebrating/remembering by creating. Was this paper used in your wedding? It is beautiful. Visiting via “TurnItUpTuesday”
Barb recently posted…Letters to Juliet

Thank you! It actually wasn’t. My husband gave me a big book of scrap paper for Christmas last year and I’ve been searching for something to do with it.

Thanks so much for stopping by! 🙂

Congratulations! Me and Andy are coming up on two years of marriage and six years of dating. It still doesn’t feel that long, even though some times feel much longer than others 😛 Like this past spring when Andy was finishing his thesis and we were both stressed out of our minds. But now that I’ve been gone for three weeks and had time to really miss him it suddenly feels like spring went by super fast. It’s weird to look back on it now that all the stress is over.
TrineMarie recently posted…Vacation Is Over!

Congrats! I know what you mean. Time is so weird sometimes, especially when all you want is for it to move faster. -_- And congrats to Andy on his doctorate! I know I’ve probably said it before, but it’s a pretty big thing! I was so excited when Zach finished his. 😀