My husband is a doctor! 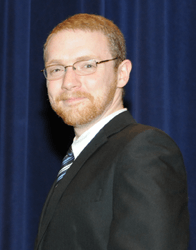 For those who don’t know, he’s been working since 2008 on a doctorate in biochemistry. His thesis is on the inhibition of a protein called SHP2 in breast cancer. (He published some of his findings in Ocogene. The paper is here.)

Grad school has been incredibly difficult for the both of us (but mostly him). But it’s been worth it. Though right now, we’re both kind of waiting for it to sink in. We’re very excited and he’s accomplished so much. Just finishing grad school in only 5 years is impressive enough.

On the other hand…I have no idea what I’m going to do with all of the sweets I make. Normally, I have him take it to work and feed it to the rest of the department.

I guess I’ll just have to eat it myself. Damn. 😛

Anyway! Back to Zach. 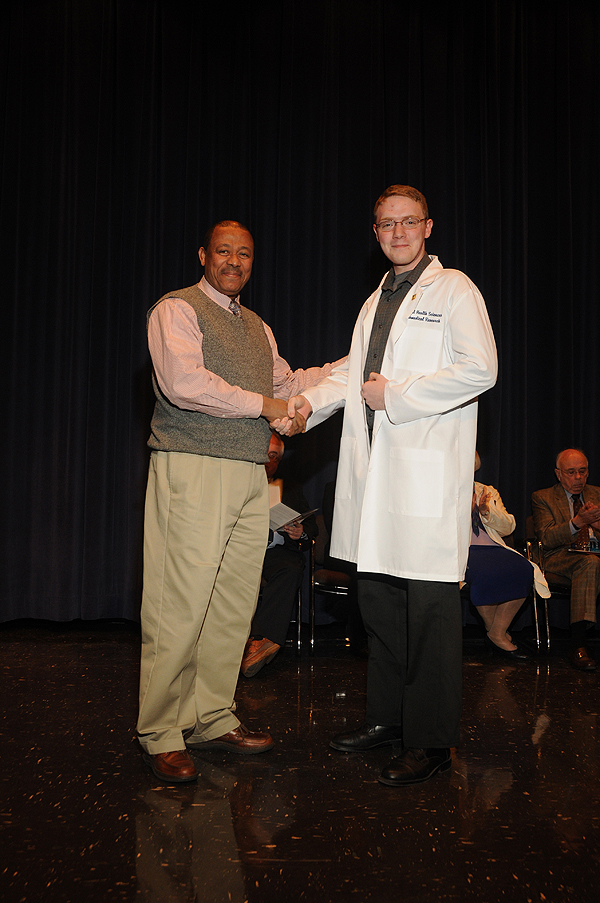 This is Zach at his lab coat ceremony in 2010. After two years of classes, he passed his qualifying exam and was officially a doctoral candidate (though I was unable to attend the ceremony because it happened before his exam and I had exams of my own to take at the time). I do remember when he was taking the exams, though. It was a month after our wedding and we were at the beach with his parents. He worked on it for the first half of the week, unable to enjoy the family vacation. He would go into the bedroom to work and be in there for hours. When he was finished, he had to stand on the fire place because it was the only way he could get an Internet connection to email his exam to his professors (despite his parents paying extra for Wi-Fi…isn’t it just infuriating when that happens?). 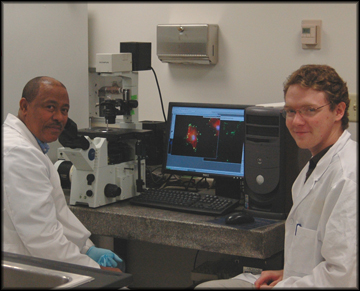 In 2009, he joined Dr. Agazie’s lab to study a protein found in breast cancer called SHP2. In 2010, he received funding for his research via a fellowship. 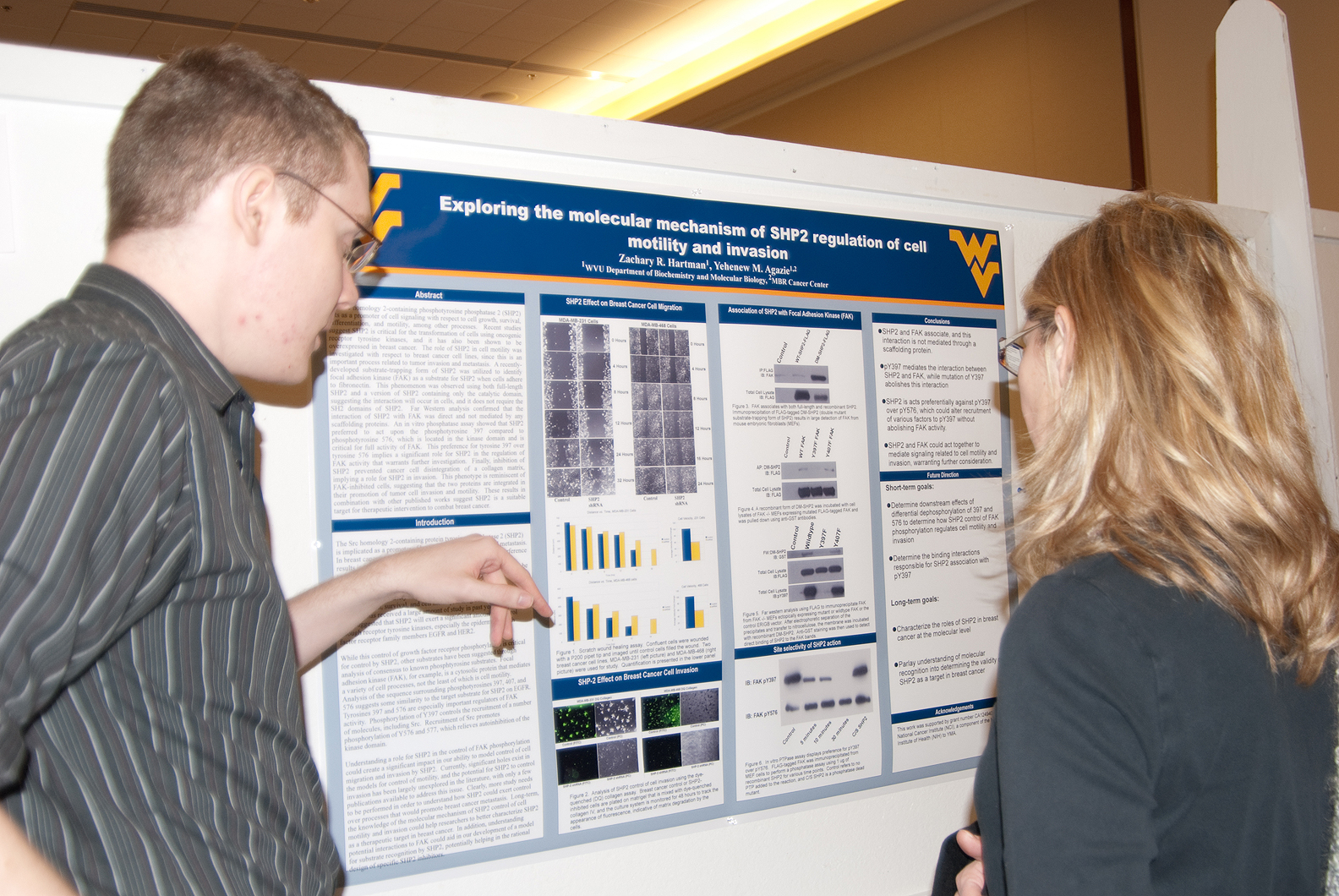 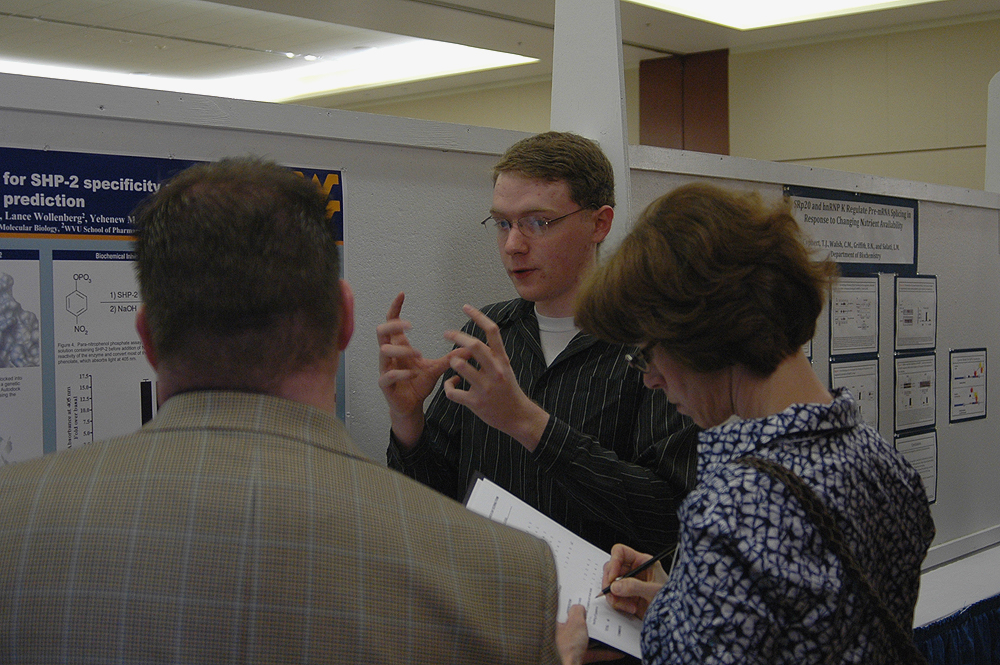 He’s very good at talking to people about his research. This dissertation thing should be a piece of cake. 😛 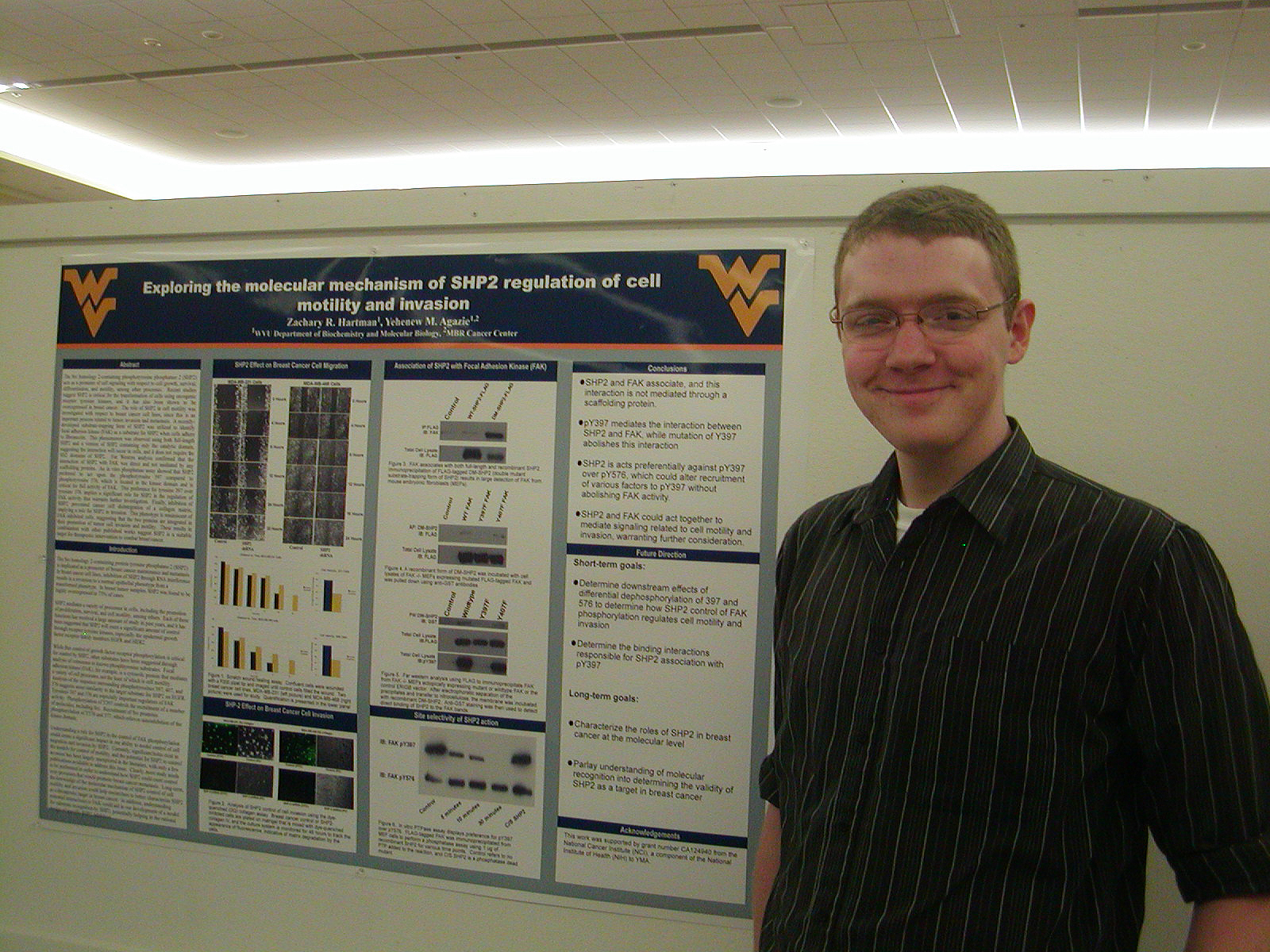 He also looks good in a suit. That’s, like, what? Ninety percent of the qualification requirements? Nailed it.

I’m very proud of him. The last few months have been especially stressful for him, but he got through it.

And now we get to start a whole new chapter of our lives!

A year for change

Our posting schedule is changing!

Changes to Budget Girl + A Poll!

Congratulations to everyone that made this happen. It takes a village. I can’t wait to hear all about your newest chapter! P.S. Was this the post titled “I have a secret?” You got me all excited and then the link was broken 😉

I’m a new follower of yours on Bloglovin and would love it if you linked up to my weekly Hop.

The Secret post wasn’t supposed to go up. -_- I hadn’t finished it and I thought I set it to “Draft.” And then I decided to go in a different direction with it. But it posted anyway, so I took it down temporarily. Sorry about that!

…Is it still showing up on Bloglovin?